Leyou, a Hong Kong-based digital holdings company recently has confirmed the release of the Warframe on the next-gen consoles; Playstation 5 and Xbox Series X precisely. This news was revealed during one of their recently released annual results for 2019.

Here’s what the results announcement read, “On the other hand, the Group was preparing to expand Warframe to more platforms, such as the next-generation consoles & other devices, to hedge the risk of contracting new users on consoles.” That’s not it! It further continues, ”The group is confident that Warframe will enter into a new stage of development, after overcoming these temporary setbacks.”

The next thought that comes into your mind might be related to temporary setbacks. According to our sources, it was found that Leyou was referring to the Warframe’s 12.2% year-on-year decline in revenue. From what we observed, this decline was caused due to three reasons:

“With the next-generation consoles to be released by the end of 2020, sales of current models have been declining, which contributed to a reduced number of new console players.”

Mentioned by Leyou, it was said that the update “cadence” sadly was affected due to the release of less game content during the times Digital Extremes (Warframe makers) was busy with their Empyrean update. 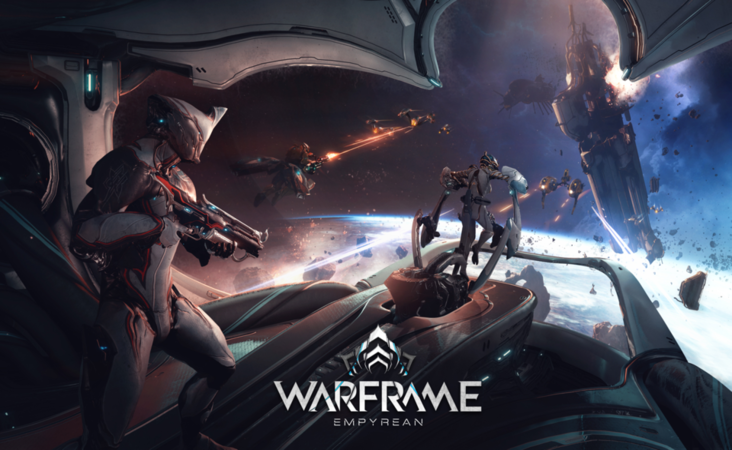 Those were the setbacks mentioned by Leyou. We know Warframe will overcome the above problems with the release of next-gen consoles such as PS5 and Xbox Series X. What do you think? Share your thoughts in the comment section below!