Today is a memorable day for PS fans as Sony has finally revealed the controller for its upcoming console a.k.a PlayStation 5. Named as DualSense, the controller seems like it will captivate more of players’ senses as they interact with virtual worlds in PS5 games.

“The features of DualSense, along with PS5’s Tempest 3D AudioTech, will deliver a new feeling of immersion for players” claims Sony. Check out how magnificently the PlayStation 5 controller has been designed: 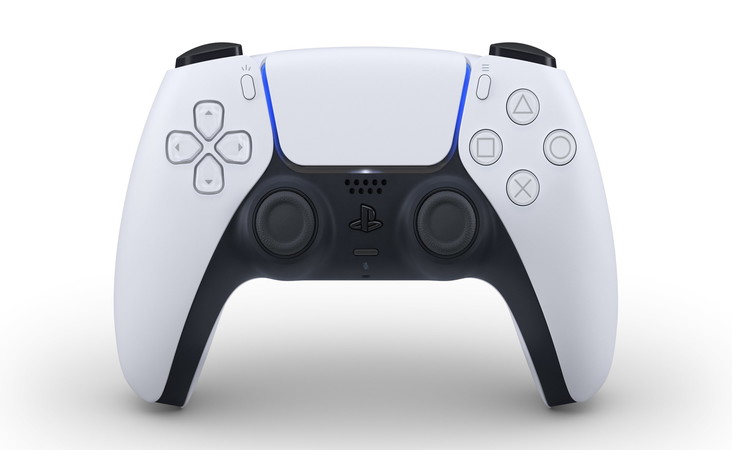 Hideaki Nishino, vice president of platform planning & management at PlayStation also stated that the company decided to keep DualSense’s framework similar to that of DualShock 4. But added new functionality & refinements at the same time!

“Based on our discussions with developers, we concluded that the sense of touch within the gameplay, much like audio, hasn’t been a big focus for many games,” reads the blog post. “We had a great opportunity with PS5 to innovate by offering game creators the ability to explore how they can heighten that feeling of immersion through our new controller.”

By digging deep into Sony’s blog post, we learned that DualSense has haptic feedback which gives you powerful sensations such as the slow grittiness of driving a car through the mud. Also, the adaptive triggers in L2 & R2 buttons make you feel the tension of your actions, especially when drawing a bow to shoot an arrow. 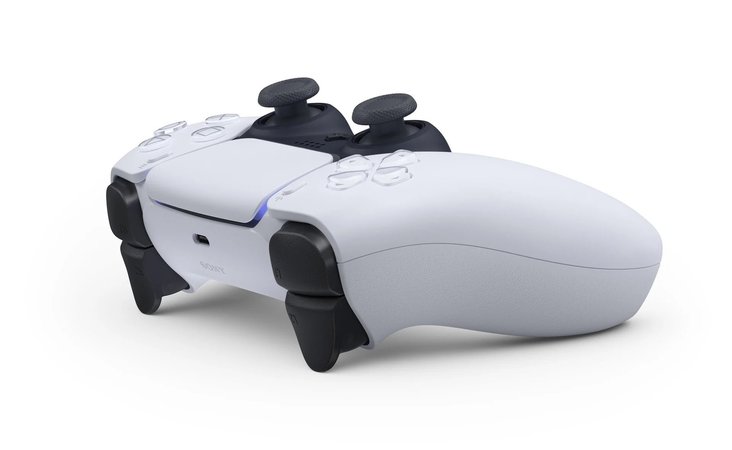 “With adaptive triggers, we had to consider how the components would fit into the hardware, without giving it a bulky feeling. Our design team worked closely with our hardware engineers to place the triggers and actuators. The designers were then able to draw the lines of how the exterior of the controller would look and feel, with the challenge of making the controller feel smaller than it really looks.”

Unlike DualShock 4, the hand triggers of DualSense are more grippy. Besides, the PlayStation 5 controller is deemed to have stronger battery life and less weight than that of a PS4 controller.

Techanator is a group of IT experts and gamers that has a core mission to provide the latest gaming and technology content to onlookers. From benchmarking gadgets to reviewing the latest games, our team painstakingly covers up everything with the only motive to deliver the right results to you.